Opened in May 1965, the Israel Museum is a world-class museum and an outstanding example of modern Israeli architecture.

The most popular part of the Israel Museum is the Shrine of the Book, with its distinctive onion-shaped top. The roof was designed by American architects Kiesler and Bartos to resemble the jar covers in which the Dead Sea Scrolls were discovered in 1947.There is a model of Jerusalem at the time of the Second Temple. It was moved from the Holyland Hotel to the Israel Museum in late 2005 and is a magnificant piece of construction.
Read More 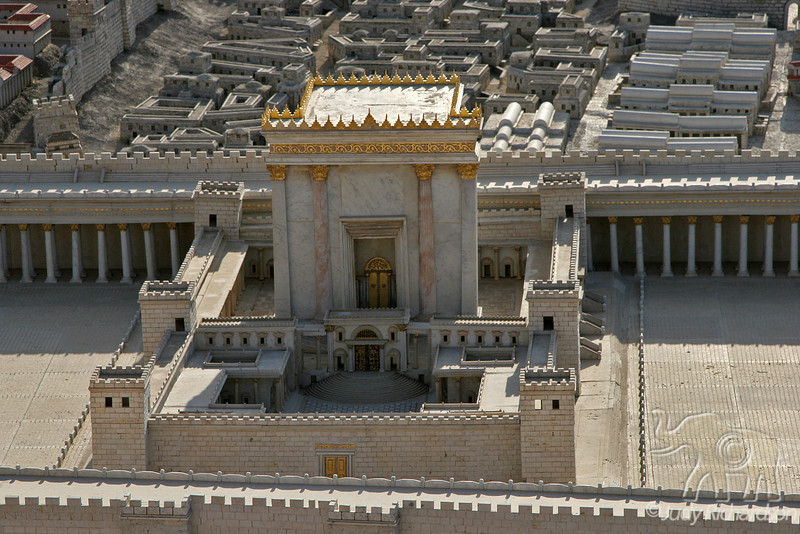 Jerusalem~time of the Second Temple